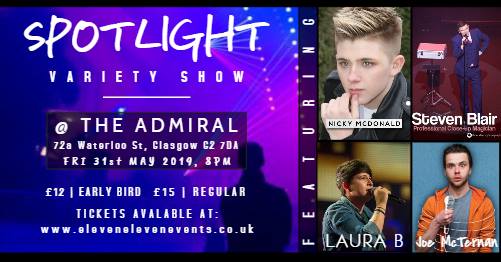 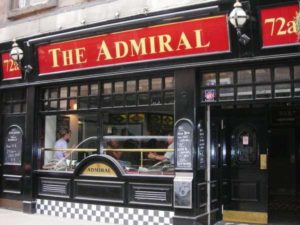 This will give you a chance to have a night out and see myself perform a highly interactive, high energy comedy magic show called “One Trick Wonder”.

You will see a combination of comedy, magic all with a soundtrack of nostalgia. I will demonstrate exactly what it takes to get your name in lights.

The show will also feature stand up comedy from comedian, writer and star of BBC Scotland’s ‘The Comedy Underground’ Joe McTernan. 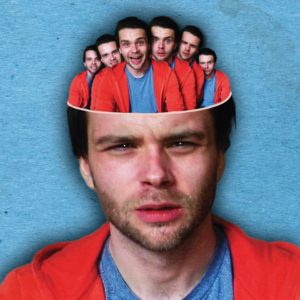 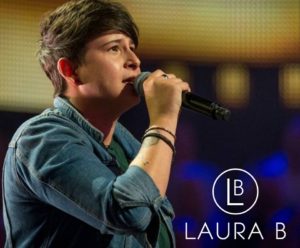 And last but not least you can see 2013 XFactor finalist Nicholas McDonald. You may remember Nicholas from the final where he duetted with former Westlife singer Shane Filan and singing “Superman (It’s Not Easy)” by Five for Fighting as his winner’s song. 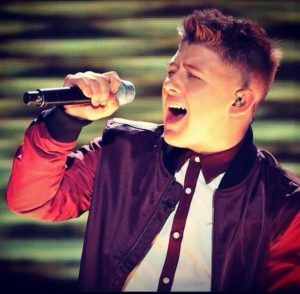 A great night of comedy, magic and music what else do you need on a Friday night.

Also recently I won, not one but two magic awards at the annual Scottish Magic awards.

1) The Stuart Leith Shield for Close up magic.

2) The Murray Wand for showmanship. This kind of makes me, “the greatest showman” in Scotland.

So proud to win these awards both for the second time in my career. 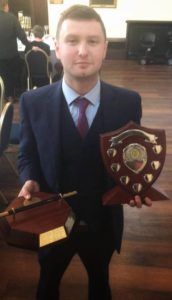 Want amazing magic at your next event?

Steven covers all across Scotland.
Contact Steven for a quote today.